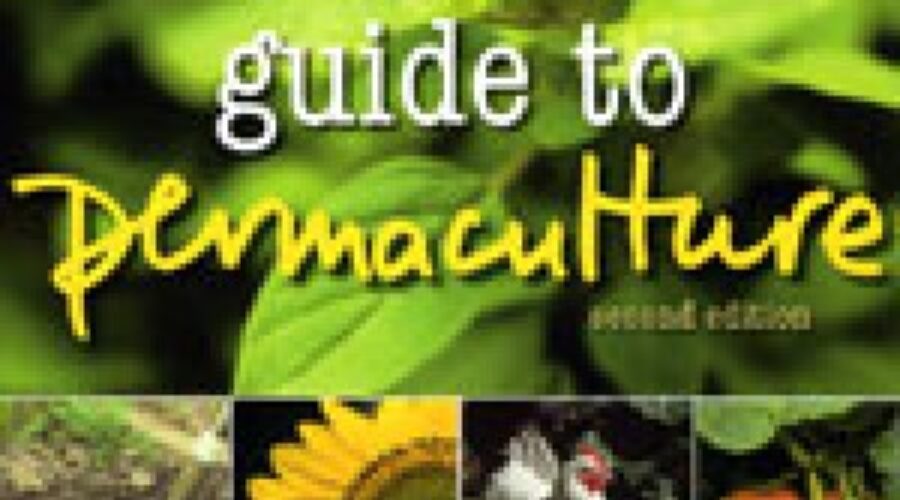 Guidance from a real earth keeper

WHAT CAN YOU SAY about a book by someone who wears pearls while gardening and who talks about being a ‘WWEW’ – a Wild Wise Elderly Woman? Nothing that would surprise her, that’s for sure… just good things.

Rosemary Morrow is a Blue Mountains, NSW, woman who thinks globally and acts the same way. She was already thinking and acting like that when, in 1993, she wrote The Earthkeepers Guide to Permaculture. This new edition changes ‘Earthkeepers’ in the title to ‘Earth Users’, but it retains much of the original content and updates it. The original book proved popular, especially among Permaculture educators some of whom recommended it as a key text for students.  They did that because Rosemary’s focus was on the implementation of Permaculture rather than on the theory alone – that had already been taken care of in Bill Mollison’s Permaculture –  A Designer’s Manual and Mollison and Reny Slay’s Introduction to Permaculture. Rosemary’s book made Permaculture accessible.

Books need updating if they are to address current circumstances.

The world of the 1993, when the first edition appeared, was in many ways a different place than it is today. Changes to the text in this new edition include Rosemary’s ideas on ‘social permaculture’ and designing for disaster. This is essentially a community-based approach to security in the face of natural and human-caused disasters. It is timely, especially now that global warming and peak oil may challenge the way we live. The new edition draws on Rosemary’s food security and community development work in Cambodia and Vietnam, countries she has returned to repeatedly. In between those extended journeys Rosemary has taught Permaculture design courses in her home town of Katoomba.

The Earth Users Guide is a practical book. The language is plain English and the illustrations are clear. A folio of colour prints illustrate the themes. There’s all that you would expect in a permaculture manual – garden design, community economics and Rosemary’s own iteration of permaculture’s design principles. This, too, is welcome as principles have to be adapted to changing circumstances and reinterpreted to suit new times. Rosemary lists attitudinal principles, with outcomes, as well as strategic principles of design.

So, what’s missing? Very little, I think. As a local food systems advocate I would have liked more on those systems – food cooperatives, farmers’ markets and the like – though Rosemary briefly covers community gardens and community supported agriculture. More Australian references to community food gardens would have been helpful. I would also have liked something on how to make medium density city living more sustainable, however little work has been applied to this even by planners, architects or local government, let alone permaculture designers, so I can’t complain that it doesn’t get a lot of  space in Rosemary’s book.

Illustrating Rosemary’s ideas are the line drawings of Rob Allsop. Rob is ‘The Quite Permaculturist’. Where some shout their accomplishments out loud and others, like me, prattle on about permaculture in text and image –  Rob just does it and says little. Thus I feel compelled to highlight the work of this accomplished illustrator and photographer. Rob is an old associate of Rosemary and has traveled to Cambodia to participate in food security and other projects.

Rosemary Morrow’s contribution to permaculture has garnered support through a practical, humane and dogma-free approach to sustainability at the local level. And the book? Yes, even if you have the first edition there’s more in this new one that justifies the investment.

Read it and learn, think, plan, make and do. And in doing know that you are basing your actions on the knowledge and experience of one of permaculture’s true ‘elders’, an unpretentious, all-too-modest woman who through straightforward, common sense ideas and personal example, is transforming the lives of those that come into contact with her.