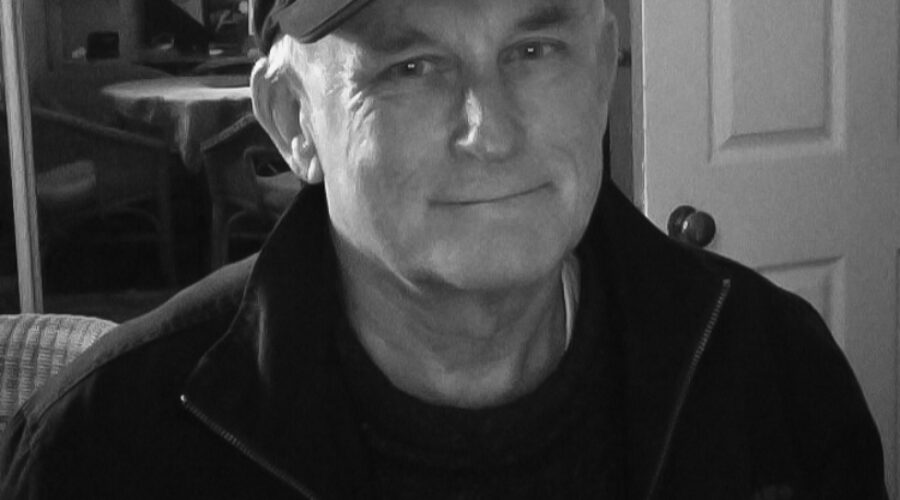 LOCAL GOVERNMENT—it’s the level of government closest to the people in Australia and it’s this situation that gives it its reputation. And that’s quite a variable reputation that spans the distance from appreciation to criticisms of excessive bureaucracy.

This I learned while working as an employee in local government. My time there was an evolution of my earlier work of consulting to councils in developing policy to enable community food systems, mainly community gardens because that is currently the growth area in urban agriculture.

In thinking about this I was influenced by the challenges described by Judy Grundstrom at the Government 2.0 conference in the US. There, Judy asked how—I’ll call it government 1.0 because it’s still essentially government structured on the industrial age model—meshes with Citizen 2.0, the digitally-enabled citizen.

The thing about Citizen 2.0 is that it is a globally connected cohort and thus open to innovative ideas flowing in from all over the world, ideas that might be disruptive to the usual way that local government goes about its business. Those ideas could cast new expectations on local government that those inside that structure are unfamiliar with and don’t know how to respond to. It can be a collision of innovative ideas meeting the the institutional inertia of big local government and the mindset of public servants working within it.

Councils, like corporations and government in general, are made up of often good people working within a structure with fixed and sometimes inflexible ways of doing things. Thus, despite their good intentions and despite doing what they can within the structure, well-intentioned people can only achieve so much.

This clash of innovative ideas meeting institutional inertia and the fixed mindset of some staff I witnessed while working in council when some citizens put forth new ideas. There was a social innovator, for instance, with out-of-the-box ideas and who had gathered local support around them who elicited responses from within council administration ranging from reticence to a how-do-we-make-it-happen response from staff. I also saw how ideas submitted by the public during the exhibition of proposed plans by council could be ignored by staff for whom they were simply too innovative and with whose own ideas they clashed. I realised that staff can stymie innovative ideas because it is staff that write and frame recommendations to elected councillors.

Is there a better model for local government in this country? I think there is and we can look to two thinkers with good ideas about it.

One of these is the noted influential publisher, digital culture industry and thought leader, Tim O’Reilly. His idea is one I like very much and it is this: government would work better as a platform.

What Tim is saying is that government is generally structured to maintain the status quo in a range of areas. It would better be structured as a basis of policy, assistance and opportunity upon which community, social and business entrepreneurs could develop ‘applications’ in the same way that manufacturers of mobile digital devices have made it possible for innovation to flourish by others developing apps that work with their digital platforms—it is the apps that bring utility and value to the platform but the manufacturers provide the starting conditions that define what those apps can do. Why could local government not do the same when it comes to community enterprise developing their own social apps?

The other thinker I refer to, who influenced me, was social entrepreneur educator, Ernesto Sirolli of the Sirolli Institute. At a talk for staff and guests sponsored by the City of Sydney, I asked Ernesto how his ideas on social entrepreneurship meshed with the reality of people working in a public service institution. His response was that those local government staff working with communities, non-government organisations or business think of themselves as civic entrepreneurs… as people whose work in councils assists people in the community make things happen. He was positioning them as creators of opportunity, as enablers.

Here, I realised, was congruence with Tim O’Reilly’s idea of government as platform, as an institution that made it possible for social innovators to add value to the cities we live in. For me, Ernesto had positioned the public servant as the agent, the personal, enabling link between the institution and the social entrepreneur whether individual or community group.

But there was something else that influenced me. It was an idea that some of us had tried to introduce into a non-government organisation we worked for back in the 1990s but that was blocked by a management entrenched in old ways of doing things and in an old, dated model of the world.

It was the idea popularised by management educator and author, Peter Senge. It was called ‘systems thinking’. Senge developed it as the means to re-create businesses as ‘learning organisations’ whose evolution was characterised by learning from their experience so as to improve it.

An understanding of systems thinking discloses the reality, coming from the study of complex systems, that if you want some innovation to evolve and multiply you don’t actually have to go and create it. You create the starting conditions, the environment, from which it emerges because systems dynamics posits that there exists an acute sensitivity to starting conditions. Given sufficient time, those starting conditions, those policies, plans, strategies and the strategic environment that local government could create will set the scene for social innovators and entrepreneurs, whether at the community, association or small business level, to create a diversity of the things you would like to see emerge.

Systems thinking can thus bring together Tim O’Reilly’s idea of government as platform upon which the social entrepereneur described by Ernesto Sirolli creates applications of social value based on policy, plans and strategies developed by civic entrepreneurs working in local government.

After speaking with Ernesto Sirolli and learning of Tim O’Reilly’s idea of government as platform, I realised the circle closed on what was my approach at the City because this was something like I approached my role there.

I regarded the City’ Community Garden Policy as enabling legislation. I thought of it as the basis on which the motivated in the community could take the initiative to create things for themselves and to go on and manage them with minimal intervention but with a degree of support from council.

This was something that some of us involved in community-based urban agriculture has discussed for some time and I realised that it could be a viable model for local government not only in regard to community food production but in other areas as well. It had the additional benefit of building social capital—the knowledge, skills and experience that enables communities to take initiative for themselves.

There were conditions needed to make this self-help model work—community gardens would have to be socially inclusive, democratic, pose no risk of injury to gardeners or the public and be designed and managed in a way that improved the neighbourhood’s natural and social environments.

These, I could see, would be the starting conditions stipulated by council… part of the platform on which communities added value to public places.

Thanks to my predecessor at council, the Community Garden Policy was a broad one that looked to opportunity rather than enmeshing a community enterprise in layers of red tape.

It is a reality of councils that the way policy is interpreted and enacted can be influenced by the person responsible for administering it. It is here that clear and articulated guidelines to staff would be helpful, especially if they incorporated those ideas of Tim O’Reilly, Ernesto Sirolli and Peter Senge.

It is also why community groups and social entrepreneurs should make themselves familiar with local government policy, plans and strategies that influence their work and why they should be prepared to challenge council practice and decisions that clash with them.