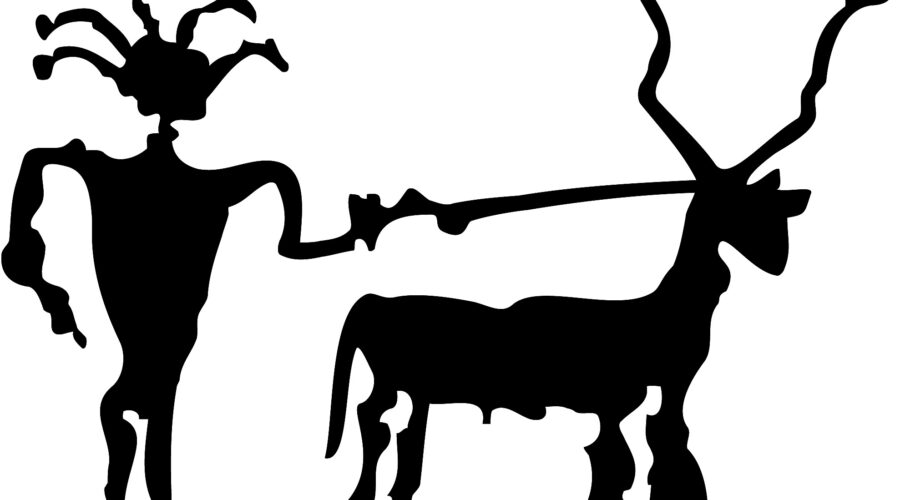 Internships in permaculture — exploitation or opportunity?

WHAT’S LEGAL?
Miriam asks whether permaculture practitioners engaging interns could be breaking the law. It is the arrangement of those internships that are core to her question.

I wonder if this is something that will be discussed in a focused way within permaculture or whether it will become one of those things that surface from time to time without resolution. What I think would be useful would be for those permaculture people employing interns to join this discussion so as to create a more comprehensive appreciation of the issues around internship.

I have encountered people unhappy with conditions of permaculture internship, people who felt exploited. One such encounter was some years ago and happily that woman was not alienated from permaculture and continues to do good work in Australia and overseas, though without branding it as permaculture. Another might simply forego participation in permaculture.

This is where I would like to hear from those offering internships.

My understanding of internship in general is that it is made up of the provision of skills, services or labour, without cost, in return for learning. The more benevolent of those offering internships might provide a small allowance to the intern.

We can differentiate internship from voluntarism as the latter might offer no learning outcomes for the volunteer. In an internship there is expectation of a win-win arrangement: labour in return for learning relevant to the intern’s goals. Voluntarism is critical to permaculture as it is how permaculture associations and other entities work. A volunteer can get up and leave at any time, and volunteers do. An internship supposedly has a more formal arrangement regarding commitment for a period of time.

A question that arises is whether interns are covered by state labour law, such as the provision of workers compensation, hours of work, conditions of work, workplace safety. If they are taken on by a permaculture business I assume they are so-covered as they would probably be classed as employees with all the legal responsibilities of the employer to the employee. I don’t know the answer to this, however why I ask is because, in NSW, volunteers are classed as workers under Worksafe legislation. That implies an obligation on permaculture associations or anyone else who has volunteers working with them. That, obviously, is virtually all permaculture organisations in NSW. It is also something virtually all those organisations are ignorant of. It really is something for them to think about.

A QUESTION OF STANDARDS
The question of internships in permaculture is entangled with the proposal that surfaces now and again of defining a set of standards for permaculture work, especially that done in public places.

This is probably a question for Permaculture Australia, being the closest entity we have to a representative body (becoming that was a wish of participants at APC10) and being the organisation that owns Australia’s national permaculture workplace training program known as Accredited Permaculture Training.

A set of standards would stipulate what those hiring permaculture designer-practitioners should expect by way of design functionality, suitability, follow-up support and quality of finish. How and to whom they would be applied requires much discussion. Their publication on the Permaculture Australia website, however, would create a reference for those, whether private citizens or local governments or other institutions, contemplating hiring or engaging with permaculture business or community associations. At worst, the standards would be disregarded and we would be left with the current variable situation. At best, it could uplift the reputation of permaculture.

One reason that standards might be important is that they recognise the reality that permaculture designers and practitioners are legally liable for the consequences of the work they do. I wonder whether this and other regulatory, local government planning and worksafe legislation is discussed at all in permaculture design courses?

WWOOFing
The WWOOFing (Willing Workers On Organic Farms) organisation already has standards or guidelines on what WWOOfers and their hosts should expect.

To avoid further allegations (an allegation may be true, untrue or partially true) of exploitation by permaculture hosts accepting interns, a set of standards for internships could include:
• hours of work
• provision of food
• provision of accommodation to a suitable standard
• insurance cover for the intern-can anyone enlighten me on how this is presently done, whether interns are covered by something like workers compensation or public liability insurance and how it might be done — is it covered by state legislation?
• a learning package for the intern
• host expectations
• and more that is relevant and important and needs discussing.

The question I have left off this list is that of whether interns pay for their internship. If they do, then it it an arrangement of payment plus free labour in return for learning? The follow-up question that inevitably hangs off this is whether this is exploitation. I guess that would partly depend on how much was asked for, however there lingers the notion that I think many would have as to whether paying plus free labour equals exploitation. The latter suggests the possibility that internships could be turned into a business model in permaculture, turning those offering them into de-facto training organisations.

Does anyone know the legalities around this?

I think the Second Ethic comes in here, as does Stephen Covey’s ‘win-win’ as the basis of equitable, mutually beneficial deals, one of his famous Seven Habits. For Covey, the ethical choice is ‘win-win or no-deal’.

LEGAL QUESTIONS
In this article, I’ve asked those in-the-know about some of the legal questions hovering around interns in permaculture. I’ve asked that those offering internships comment so as we gain a broader impression of issues around hosting interns. Likewise, hearing from past or current interns would be potentially revealing.

What would also be enlightening is for hosts to explain:
• why they charge for internships
• what the cost covers
• what they consider a fair charge
• what they provide in return, training-wise, to the intern.

Some might think it impertinent to ask this, what they might consider a private matter. It is not impertinent, however, because what they do impinges on other intern hosts and on the design system and those within it generally.

Permaculture operates within the reputation economy. Just as for businesses in general, it is less what the owners and spokespeople say and more about what others say about the business or organisation that becomes its reputation. And that, what people say, rapidly spreads though social media.

Gaining a fuller idea of how internships in permaculture work and how they could be improved is key to maintaining a good reputation for the design system, a little of which has already been lost among individuals who have had negative internship experiences. Permaculture currently basks in good reputation. Tackling these touchy, difficult issues like internship in a creative way will help keep it that way.