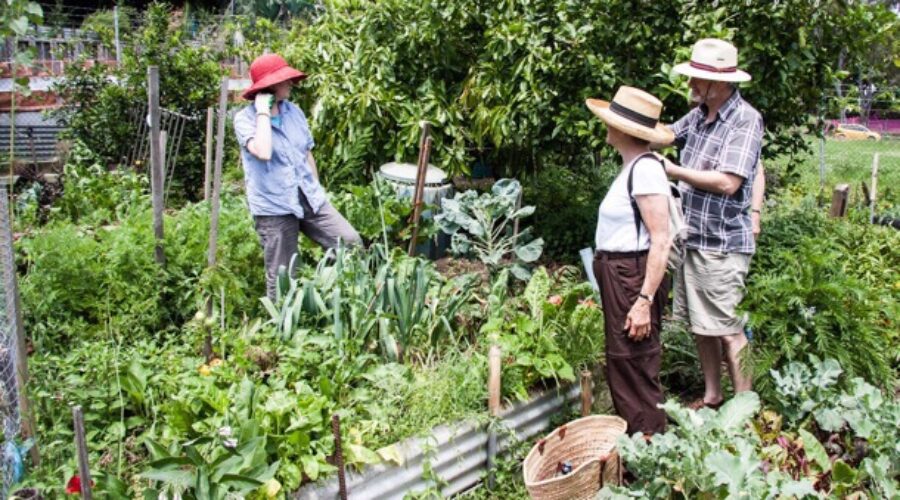 READER COMMENTS accompanying the ABC article were telling:
“Modern slavery techniques in industries that can afford to pay applicants training costs and remuneration for time.”

“A rort by any measure.”

“Disgusting. Unpaid labour is slavery. The proper way to do it is with probationary periods”.

“It also freezes out mature age candidates from the market, as they have more financial responsibilities that prevent them from doing unpaid work.”

“The Fair Work Act states that if a student is doing actual work, then there is an employment relationship so they need to be paid. We have the legisilation, more needs to be done to ensure it is adhered to”.

That last comment about the rapid growth in unpaid internships may become fact if MP’s moves to ban intenships are successful in the UK. They say they disadvantage working class youth, who do not have the wealth to take time off work and work for free in exchange for experience.

Benefiting the monetarily or time wealthy?

The federal Department of Employment report found something similar in that internships mainly benefit those who can afford to spend time working for free as a means of gaining experience. This raises the question of social justice and opportunity in employment. It also raises another question: where employers make use of interns, does that take paid roles out of the job market?

And it isn’t only young people affected, mature age workers also engage in work-for-free internships. The report also reveals that internships can result in offers of paid employment, however that isn’t always the case. This indicates that internships do have value but  the good they do is dragged down by their disadvantages and their favouring those who have the wherewithal to be able to afford to spend time working for nothing but experience.

According to the article, “Over a quarter reduced their hours of paid employment in order to participate in UWE (unpaid work experience). One in five organised and paid for their own insurance. More than one in ten paid money to a broker, agent or directly to the organisation to take part in the UWE, and nearly one in four had to travel longer than one hour to get to their UWE host.”

The report adds to the existing conversation around the impact on individuals and the job market and growing dissatisfaction with the unregulated market for free workers that is internships. Unions and other organisations have been wary of the practice for some time and alrhough there is growing disquiet it has not yet become a political issue. That might not be far away now.

What about internships in permaculture?

Why the report could have bearing on permaculture is because internships, usually live-in arrangements, are offered by permaculture enterprises, mainly those engaged in farming and land management. The statement above from the article — that people pay money directly to an organisation to enable them to do unpaid work — describes a practice we find in permaculture.

A recent online conversation on the UK permaculture association’s social media disclosed allegations of exploitative conditions on unnamed permaculture farms, including an Australian site. Some who had done internships agreed that they left a lot to be desired, while others who had done them said they were a worthwhile experience. Some were internship-for-cash arrangements and complaints on the UK social media alleged inadequate food provided and other deficiencies.

The conversation about permaculture internships was not new. It has appeared before and is one of those topics that periodically resurface in permaculture circles. What it indicates is that questions of internships, allegations of  exploitation and whether paying to do an intership affects permaculture and its reputation as much as it would any other industry. That is already happening if we go by the UK discussion.

There are other questions around internships in permaculture, and they are legal in nature. Would interns be regarded as workers under existing legal and workplace legislation? This leads to the question as to whether they would be covered by workers compensation insurance, which is a legal obligation if they, legally, are workers. Alternatively, are they visitors to permaculture establishments who voluntarily engage in work to cover the costs of their stay? Then, possibly, they would be covered by the establishment’s public liability insurance. How does paying money for internships affect their legal ststus? Are interns buyers of a service and, thus, covered by the Trade Practices Act that stipulates goods and services must be fit for service and as advertised?

If the issues around internships lead to government regulating arrangements, these are the types of questions that will require answering.

The problem of regulation

The problem that could come with legislation to regulate internships that could be introduced to address exploitative arrangements is that those permaculture enterprises offering value-for-work internships could be disadvantaged along with those engaging in exploitative relationships. Sometimes, regulation brings with it extra costs, and with many rural permaculture enterprsies being economically marginal, the effect on them could be profound.

There are many questions around internships in permaculture:

The latter point would recognise the actuality that permaculture already operates within a reputation economy although that is more word-of-mouth than any online rating system. This operates mainly around permaculture education providers, with personal conversation and social media its main vectors. Lack of a structured system with preset, objective questions posed by some bona-fide, nationally recognised, non-commercial permaculture organisation — to reduce negative input based solely on interpersonal issues or emotion — alows those things to cloud opinion about the quality of permaculture courses on offer and the adequacy of the information passed on through them.

It would probably be accepted within the permaculture mileau that permaculture internships should follow the win-win model in which provider and customer (that is what interns are when they pay for their internship because the exchange of money makes it a business arrangement) both benefit. Clearly, legal advice is needed to define the rights and obligations of internship providers and customers, and work-for-keep-and-learning internships, in permaculture.

The trend in growing criticism of internships, both in Australia and elsewhere, suggests strongly that permaculture providers cannot make up their own rules when it comes to workplace arrangements and internships. They, like other employers, are subject to the various federal and state legislation affecting the legality of exchange whether that be for money or work-for-keep. Permaculture is not some little bubble constituting a parallel universe of DIY workplace arrangements.

Download a pdf file of the federal Department of Employment’s report here: https://docs.employment.gov.au/node/37506

An earlier story about internships in permaculture: http://pacific-edge.info/2014/09/internships-in-permaculture/