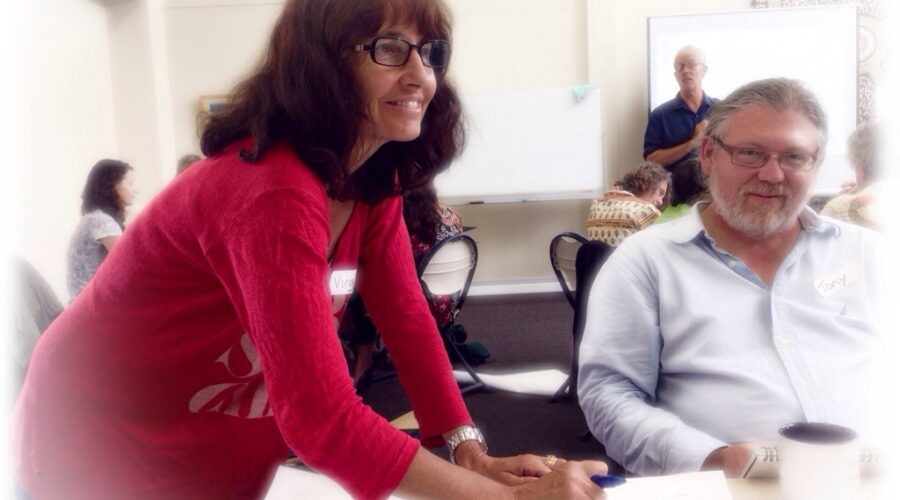 IT’S NOT an uncommon experience – we join a group planning to do good work only to later leave disappointed with the group’s decision-making processes and poor interpersonal relations. As a US social change expert once said – the most unsustainable of groups are sustainability groups.

When it comes to making decisions and to interpersonal relations within the group, which is what that US expert was talking about, all too often they merely replicate the dysfunctional processes of the corporate world and mainstream society. They turn out to be no sort of alternative after all.

Where humans fail, now technology offers a possible solution in the form of software being developed in New Zealand. It’s called Loomio and it is seeking your support, your investment in what promises to be a road to increased organisational democracy and interpersonal fairness. I think it is something worth our paying attention to.

According to Loomio’s website: “The internet has made it so easy to talk to each other, but there’s no easy way to make decisions together online. Loomio bridges that gap, providing space for people to come together and talk things through, hear all perspectives, and reach clear outcomes. It’s like a missing piece of the internet, and we need your support to build it.”

On looking at the software, my partner said that it looks something like sociocracy, which is something… some kind of improved organisational decision-making process… she was sent to Brisbane to do some training in once.

My thought was that here is an example in the civil society sphere of the move towards software becoming even more integrated into our lives and of how it is replacing middle class jobs, though here it replaces no jobs and might even be a good thing if it replaces, or assists faulty human decision-making. Just as the driverless cars Google is developing could reduce road accidents, I thought hopefully, perhaps Loomio could improve the way organisations like community groups and NGOs come to decisions, especially as it is improved through its iterations. Technology-assisted-democracy has some appeal.

So, what’s Loomio got going for it? According to the developers, Loomio is:

Loomio says that users control their own data, which will not be on-sold, and the software will be accessible to people of all abilities. It is, they say, “as easy to use as email.”

The developers have issued their beta version 1 prototype and are now crowdfunding further development (https://love.loomio.org/real-democracy-needs-to-include-everyone). They hope to have the first release iteration ready in November of this year.

Is this something we could invest some of our Australian dollars in? I think that’s a worthwhile risk because of the dysfunctionality of some community-based groups and NGOs when it comes to decision making and maintaining harmonious interpersonal relations among members. Over decades of working in different aspects of social change, I’ve seen the lack of fair and effective process damage groups, driving away members who would have had something positive to contribute had a truly usable process been there. Then there’s those groups whose excessive focus on process bogs them down in the way that sticky mud bogs you down when crossing a swamp. They too shed members.

Where people fail, technology might be the solution we are looking for — though it will still depend on the goodwill of people to actually make best use of this software. What’s to lose in your investing a few dollars? Nothing from what I can see, and I hope there’s much to gain in making decision-making a technology-assisted process.

Photo: Russ Grayson. Thanks to Virginia, Tony and Les Robinson.