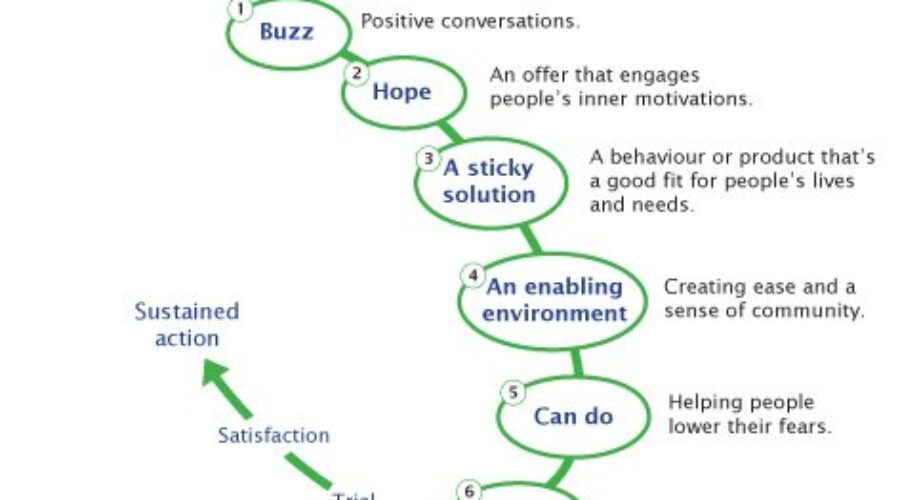 THE OPPORTUNITY FOR some passion mashing attracted around 30 people who clustered in the meeting room at the Randwick Sustainability Hub in February this year for a workshop led by veteran social change expert, Les Robinson. Les has worked in the social change area for decades, both online and offline, and consults on programs, campaigns and in skilling-up practitioners.

Les’ workshop, entitled Passion Mashing, was about reinvigorating your community group and about what it takes to grow a volunteer team. It was aimed at, and attracted, members and leaders of voluntary community associations mainly from the Eastern Suburbs but also from the wider Sydney region including the North Shore and as far away as Katoomba.

What do we need? Delight!
Passion Mashing introduces delight into the work of voluntary community groups.

Delight? Yes, and you’re right — it’s seldom something that appears in the work of groups and for many it’s something well over the thought horizon. Delight occurs, according to Les, when people encounter something that is not predictable or conventional.

It’s often the result of mashing together two or more different things. As an exercise, try mashing your current volunteer work with something you love… like, say, permaculture and coffee to produce Coffee Lovers Permaculture, an event that started with a tasting of good coffee… sort of like wine tasting but with more caffeine.

Community groups are ephemeral
Community groups are often ephemeral — they come into existence to work on some project then dissolve when it is complete or when their membership falls below a critical minimum number. Some persist, like the service organisations Rotary, Lions and the like, though participant numbers may fluctuate. Fluctuation in membership is a common phenomenon among community organisations.

Many of us would have experienced those groups where the same core of people meet and complain about their inability to attract new people or to make progress with their work. They become insular, inward looking and enter a self-reinforcing spiral of negativity. The meetings become drudgery and attending them becomes not the looking forward to getting together with friends and colleagues with a common interest to make something happen but something somehow dispiriting.

I recently had a conversation with someone who was experiencing just these symptoms of ineffectiveness in his community group. I put it to him that the group was tired, perhaps almost expired. They had earlier success organising events but that time seemed to have passed. Now they were the same small group meeting regularly and failing to attract new people. I said that perhaps the group had finished its work, that its mission was complete, and that perhaps it should shut down. Doing this opens opportunity for the now-freed participants to move on to something new.

Shutting something down so as to open new niches and fresh opportunity is the principle behind ‘creative destruction’. While the principle is commonly applied to the development of new technology products and industries, perhaps it also applies to social groups.

Learnings
Passion Mashing was one of several workshops and courses in the Randwick Sustainability Hub’s program of leadership education. Using discussion and groupwork, participants learned that:

The real competition
The time demands of the workplace can inhibit participation in community groups, however Les pointed out that the workplace is not the greatest competition to participation. What is, is the alternative uses for a person’s spare time… it becomes a choice between the voluntary group or time with friends, watching a video, social media, taking a walk, exercise or sport or just chilling out with a glass of chilled white.

This is why conviviality is so important to community group meetings. They need to be more social-like and less business-like. Ensure there is food and drinks of choice.

Reinventing yourself
Sometimes, groups can become so humdrum and uninspired that the only course to sustaining them is to reinvent them. That means changing what your group is and does. It’s a fundamental shift, it opens new opportunities and it’s exciting because it focuses on passion — the personal passions of members and the collective passion of the group. As Les points out, volunteers seek an important cause, sociability, recognition, satisfaction, fun.

If your group is dwindling and in a downward spiral, what would you do to reinvent it? How would you make it, and thus the work it sets out to do, attractive, fun, convivial? Is it time for creative destruction?

To find workshops and courses at the Randwick Sustainability Hub and Barrett House Community Centre: http://www.cityeastcc.com.au/