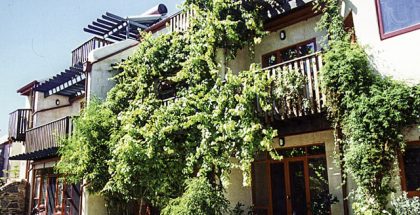 Anitra Nelson’s new book, Small is Necessary — shared Living on a Shared Planet, shows us that there are viable alternatives to housing-as-usual… END_OF_DOCUMENT_TOKEN_TO_BE_REPLACED 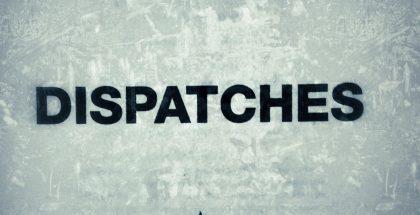 Farewell and thanks Michael Herr: Despatches — an appreciation

He wrote several books and consulted on films, but Michael Herr’s best known book is Despatches, a book of his time reporting the war in Vietnam as the seventies drew to an end. His contribution to the New Journalism will be long remmebered… END_OF_DOCUMENT_TOKEN_TO_BE_REPLACED