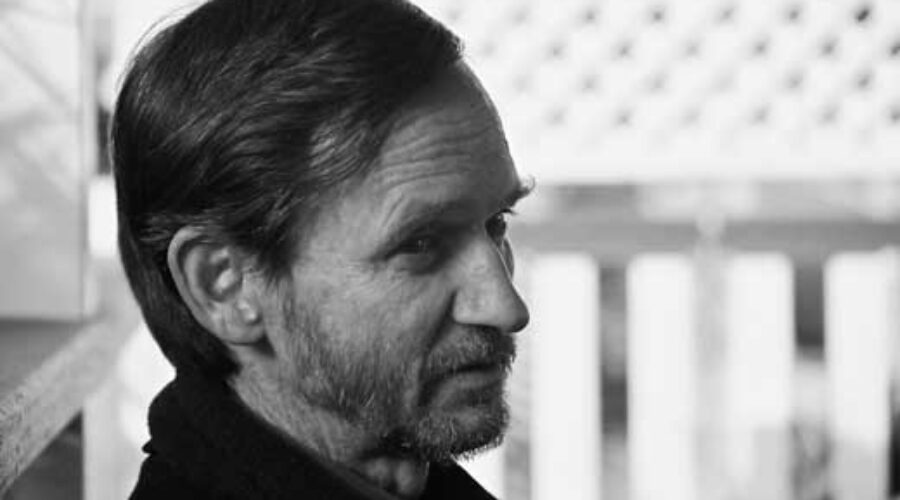 THE NAME DICK COPEMAN is almost synonymous with Northey Street City Farm in Brisbane. That’s not only because Dick was one of the crew who started the city farm around 15 years ago, it’s also because of his long association with the place and his continuing role as the city farm’s education coordinator.

Dick was the focus of the September 2009 TransitionSydney Cafe Conversation at the E-Lounge in Glebe Point Road. There, in the upstairs room, people from Sydney’s sustainability, transitions and permaculture networks took the opportunity to learn of Dick’s involvement with the city farm and to talk with him about making accredited permaculture training (APT)  — the certificate level courses designed for schools and as workplace training — availability in the city.

From city farm to sustainability hub

In its decade and a half of existence, Northey Street City Farm, with its 2.5ha on the banks of Breakfast Creek (27° 26′ 30″ South, 153° 2′ 30″ East), has gone from modest community garden to Brisbane’s major sustainability hub. Although it sources some funding from grants, the city farm crew have achieved a level of self-funding through setting up small social enterprises such as the:

Time for accredited training in Sydney

Nationally accredited training in the permaculture design system has been developed by a self-managing team within Permaculture International to structure permaculture so that people can develop livelihoods from it.  The courses, depending on the level of certificate desired, are long and quite demanding, calling for considerable time to be spent gaining experience.

Dick has been involved in APT from its start. Now, he thinks it is time that APT was offered in Sydney and, following the TransitionSydney Cafe Conversation, that is likely to happen. There, Dick met a number of people already studying for the qualifications needed to teach APT. It is they who would form the first batch of trainers.

The lack of a training venue in Sydney, such as Brisbane has with Northey Street City Farm or Melbourne with CERES, was discussed. The nearest Sydney has come to this was the Permaculture Epicentre in Enmore in the 1980s (in the building presently occupied by Alfalfa House Food Co-op) and the attempt by a coterie of permaculture people in the 1990s to start a CERES mini-replication at Manly. That bogged down in gaining access to land.

The possibility of establishing a decentralised training facility, made up of a number of sites, was discussed and opinion was that it could be made to work.

Dick is one of those unsung heroes of sustainability, those who go about getting things done yet who do not promote themselves and their work as do some prominent in permaculture.

The day after the Cafe Conversation, Dick continued his journey to Melbourne. After that, it’s back to Brisbane and the familiar food forest on the banks of Breakfast Creek, where the shade of tall mango trees provides shelter form the torrid heat of a Brisbane summer and where work will soon start on floodproofing the city farm’s building.