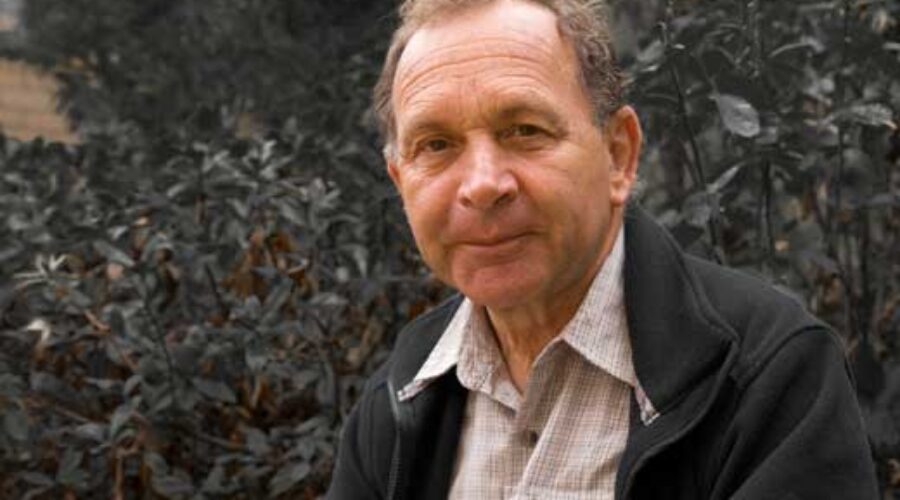 This article by Robert Rosen, written about 20 years ago, describes early initiatives in the ethical investment industry.

IN 1986 Simply Living magazine ran an article on ethical investment which elicited more letters from readers than any other article since the magazine had started.

Following the article, the then-editor of Simply Living, Verna Simpson, and Geoff Young (then secretary of the Earthbank Society) appeared on Ray Martin’s Midday Show and talked about ethical investment.

As a result, Simply Living received 500 more letters asking for information about this new form of investment.

The Earthbank Society’s (a brainchild of Bill Mollison from the Permaculture Institute) experience over many years has been similar to that of Simply Living. That is: a lot of people out there want to know more about ethical investment. Recently, market research done by Community Aid Abroad and a major banking organisation has reaffirmed this high level of public interest.

Early in 1989 Edwin Macpherson, an experienced investment consultant, contacted Robert Rosen, Secretary of the Earthbank Society, about what could be done to help ethical investment really get off the ground in Australia.

The strategy they decided on was to set up a major Australia wide network of specialist highly competent ethical investment planners, who were personally committed to the ideals of ethical investment and had a good understanding of the important social and environmental issues of our time.

Edwin and Robert realised that the main weakness in the ethical investment market was a lack of appropriate insurance and superannuation opportunities for most socially responsible investors — early starters in ethical investment life insurance Friends Provident having backed themselves into a corner by alienating almost every ethical investment adviser and commentator in Australia with their policy of investing since 1986 in such companies as BHP, Comalco, Bouganville Copper, Boral, Wespac, ANZ, NAB and Amcor.

Growing rapidly at a time when most investment advisory firms have been finding the going hard, MoneyMatters now has an office staff of six plus eleven fulltime investment consultants and acts as advisers not only to individuals but also to community and environment groups, banking organisations and fund managers.

The company sees itself over the next few years as becoming more closely involved in the funds management side of the investment industry to help maximise the flow of investment funds into areas which can really make a difference, such as the co-operative sector, low cost housing, decentralised communities and environmentally appropriate technology.