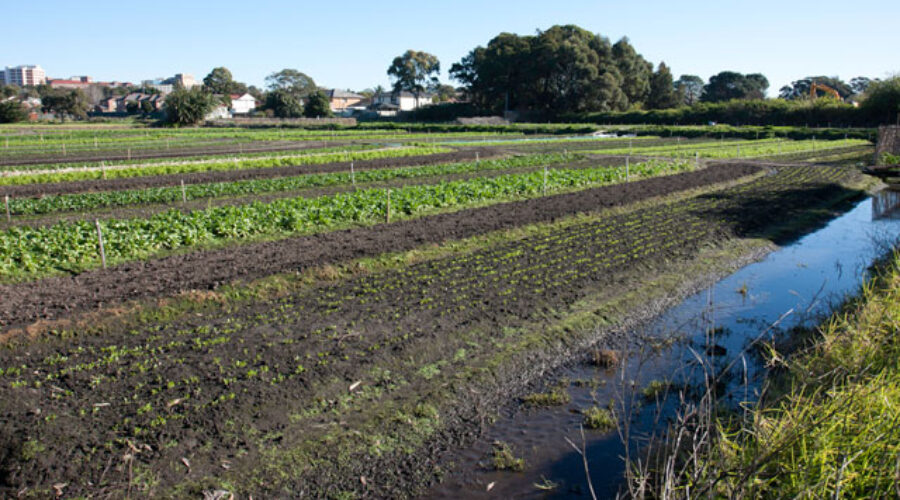 From village to city state to megalopolis, food shapes cities and lives

FOOD SHAPES CITIES. It was once found in the marketplaces in the middle of our towns and cities. Here, people gathered to buy and sell food, to gossip and exchange news. The market was shop, news bureau and social exchange… the vital heart of the city, the focus that tied the city to its productive hinterland ever so closely through its culinary and economic links. The market was the point of interaction between farmer and eater.

Food shapes cities. The supermarkets and their attendant shopping malls now define how we interact with food. Their stacked shelves of prepared and cooked foods draw thousands of car-bound travellers from far away to their enclosed worlds. Their pulling power suppresses opportunity for smaller traders and contributes to the suburban food deserts where sources of fresh food are non-existent within reasonable travel distance.

What a contrast to the traditional town centre market. The malls are enclosed spaces lacking, from inside, any geographic reference point. Few offer any view of their surroundings, few have a clock to tell the time of day. It could be midday or midnight—these places with their enclosed worlds are time-independent. They’re like those enclosed settlements you see in science fiction movies, habitats isolated from some hostile environment and that offer their own internal, brightly lit, closely managed and controlled social space.

Carolyn Steel, architect and writer, drew the contrast between traditional market and supermarket at her July appearance at UNSW. She also provided her audience with a little historic perspective on food sysyems, alluding to writings from Classical Greece and describing how Imperial Rome derived its food supply from across the length and breadth of the Mediterranean and from parts of what us now Europe, including getting oysters from England. Rome’s food came from wherever its shipping could reach and, in its own limited way, its was the globalised food supply of its day, drawing its sustenance from all over the known world. Food shaped the Roman world just like it shapes ours.

only grain crops have the productive capacity to feed urban populations

Earlier cities took the form of self-sustaining city states fed from their immediate hinterland and the harvest was the most important event of the year. Once, livestock was walked into the city market and grain came by river. Then came technological innovation and this, in turn, started to reshape our urban food supply. The railway enabled food to be brought into the city from greater distances, distances beyond the immediate urban hinterland that had traditionally supplied the city. The food supply chain began to diffentiate from its earlier close asocation with people, said Carolyn.

”Grain is the food of cities”, Carolyn emphasised, going on to describe that only grain crops have the productive capacity to feed urban populations.

“We are now moving into an urban age after 10,000 years of urban development”, she explained. This gives rise to the ’urban paradox’—with increasing urbanisation comes increasing distance from our food sources. It’s part of the industrialisation of food, not a new phenomenon but one long underway. This industriaisation favours a limited range of food varieties as these can withstand the rigours of transportation, unlike the more delicate types.

A contemporary aspect of urbanisation is that it deskills the countryside because it attracts rural people to town and city. With the decline of the rural population comes a decline in the number of people with experience in and a knowledge of farming.

Carolyn took the audience through her set of food values: eating, cooking, buying, saving, growing. She described her contemporary food fundamentals: land and soil degradation, climate change and emissions, water, energy, labour. Then she went through the food production cycle from farm to factory, market, kitchen, table, waste… and, ideally, waste-to-farm so as our urban food left-overs fertilise our future meals. She spoke of  ’the civilising power of the meal’… the meal as shared time around one of our basic needs, a type of communion in its own way. It is a theme I recall Australian chef and author, Stephanie Alexander speaking about.

“Food has not been part of planning”, Carolyn explained, and this is why food production opportunities are lacking in our suburbs and urban areas.

That, however, seems to be changing. More planners as well as urban agriculture advocates are recognising that the security of urban food supplies, as well as the thousands of livelihoods that are part of it, are a critical planning focus as important as housing, transportation, water and energy. Local government is starting to Carolyrespond by assisting community gardening and farmers’ markets. A sign of this change was the University of Melbourne’s Victorian Eco Innovation Lab and National Heart Foundation’s Food-Sensitive Planning and Urban Design, a conceptual framework for a sustainable and healthy food system, which was aimed at planners and government. It’s likely we will be hearing more on urban food security and planning.

Having covered history and current trends, Carolyn spoke of the many and varied citizen initiatives in food procurement.

There is limited opportunity to grow food in cities, she acknowledged. However, we have allotments—more commonly known as community gardens in Australia—and we have the experience of the Victory Gardens when public open space was turned into food gardens to increase food security during World War Two. We also have some potential for growing on urban rooftops, she said.

Carolyn went on to mention community-based food procurement other than garden agriculture—food co-ops, community supported agriculture—and the work of food planning advocacies. In this country they would include the Australian Food Sovereignty Alliance, Sydney Food Fairness Alliance, Coffs Coast Local Food Alliance  and Sustain Queensland. In the UK, Carolyn may have been familiar with the work of Sustain and other food policy orgnisations that have a much longer history than Australia’s comparative newcomers.

And Carolyn’s advice for people seeking involvement in sny of these initiatives? “Pick any point and get going”.