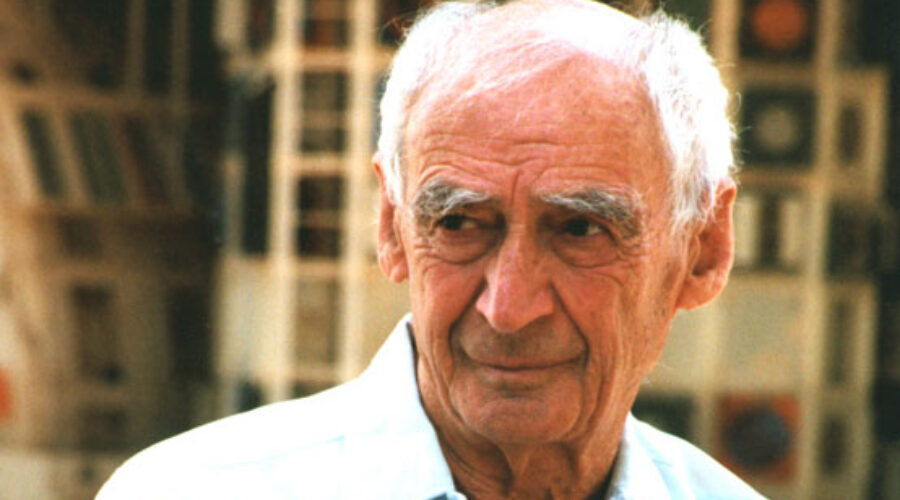 Farewell Paolo, and thanks

THERE ARE PEOPLE whose ideas, words and deeds come to symbolise a time. They rise above the average and take a practice in new directions. They, intentionally or not, become leaders.

Now, one of those icons of an age has passed. Paolo Soleri was an architect who, led by a far reaching imagination, pioneered new architectural forms. He studied with Frank Lloyd Wright and went on to develop the concept of archology — the marriage of architecture and the environment. His was a communitarian vision, a new urbanism that manifested in Arcosanti, the community he designed in the Arizona desert. No collection of hippy huts this, Arcosanti is on a grander scale, its arches of poured concrete forming the frame from where you look out into Arizona’s drylands. It was designed to house up to 5000 but presently houses a few hundred. It is still in construction, a building project that spans decades.

Paolo Soleri stands tall with the icons of his generation — Lloyd Kahn, Harold Rheingold, Stewart Brand, Steve Wozniac and Steve Jobs, Buckminster Fuller, Bill Mollison and the others who stimulated the imaginations of a generation and created things out of ideas that seemed unorthodox, even whimsical at the time.

It must have been in the seventies that I first heard of Poalo. That makes sense because he influenced the creative class of that generation, those who made up the alternative culture of the time. Like their own creations, his Arcosanti is an expression of the intentional community though on a grander scale that other such communities.

So thanks, Paolo, for your contribution to the world and to those whose lives you touched. It’s been a pleasure to live in your time.