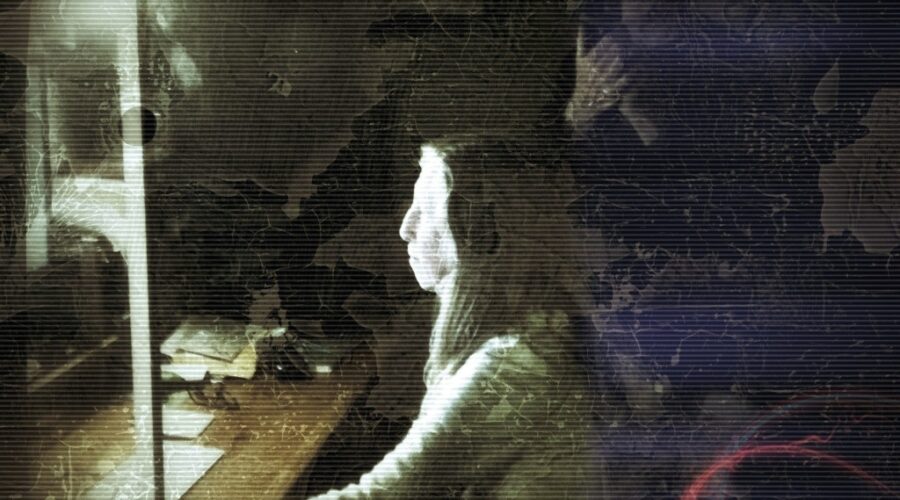 HAVING SUBSTANTIALLY SHRUNK the working class (and, therefore, the membership and influence of trade unions), industrial technology and software are now shrinking the working prospects of the middle class. This is a software-driven revolution and it has been more deeply investigated in the book, Rage Against the Machine.

There is little point in raging against the machine (that’s not what the book is about) because this trend is driven by the impetus of technological innovation that follows, according to Kevin Kelly in What Technology Wants, something akin to biological evolution. According to Kelly, technology and all of those technical, conceptual, social and economic things that support it — what he calls the technium — develop their own impetus and logic to the extent that, taken together, they start to exhibit developmental characteristics that look something like those of biological systems. Once underway, which it now is, this develops a momentum that is difficult to deflect.

THE END OF INDUSTRIAL JOBS
We’ve seen industrial jobs disappear over the past three decades as manufacturing has become populated by industrial robots and humans become an endangered species on the factory floor. Just look at car assembly plants with their rows of robots busily assembling your new auto. Now, there’s something new on manufacturing’s horizon called 3D printing. That’s in its infancy but technological infancies are short these days and before you know it the technology will be here in force. Chris Anderson, past-editor of Wired magazine, describes it in his recent book, Makers, and he says it will be nothing short of the next industrial revolution.

If you think that 3D printing, the layer-by-layer printing of physical objects, is still in the lab, think again. The first generation of printers has moved out of prototype phase and you can now buy them. Adelaide public library has just installed its first and we are sure to see more, especially as the technology is developed and becomes more capable. What remains to be seen is whether Moore’s Law comes to apply here too. The Law was coined to describe how computing power doubles roughly every to years yet the price remains the same. You get more for less, in effect.

Ironically, President Obama’s support for a return of manufacturing to the US may turn out to be more about robots than the employment of people. And Australia’s political ‘leaders’? Their horizons are so short they don’t even see the changes coming, let along start to think about them seriously — they’re beyond the three year electoral cycle.

Photo: While our has work has become increasingly technologicised, will we see its complete replacement by software/hardware in coming years? Some technology watchers say so.

If you want to see this process of software replacing employment of people on open public display, drift on down to a Colesworth supermarket duopoly and watch people checking out their own groceries… work once done by checkout ‘chicks and chooks’ (female and male checkout operators) who, you might notice, are now employed in fewer numbers. That’s right — you now have to do the work once done by supermarket staff and you thus save the supermarkets money (though do you see a discount attributable to those cost savings?). And the new job this automation has brought? Only the deskilled job of standing around to assist people who have difficulty interacting with the DIY checkouts. Checkout operation is a service class job (the new iteration of the working class) and the point is that here is software displacing humans. Banks are the same. Those hole-in-the-wall auto tellers, vending machines for money, do the work of the humans that you can still find inside the building.

A HINT OF THINGS TO COME
Automation started replacing people decades ago. I think I saw a prototype — not a computerised system but an automated, electro-mechanical system, the forerunner of its later computerised brethren. It was while living in Launceston in the seventies and it was an automated sandwich shop… rows of plastic-packaged, premade sandwiches on display behind glass, a giant vending machine. You put in your coins, things rumbled and bumped, and out popped your food. There was no human in the shop, their presence replaced by this automated device.

In the late eightees or early nineties I came across one of these in Sydney CBD. Interestingly, that and its earlier Launceston counterpart closed long ago. Was that because people prefer to interact with a human rather than a machine? Do people make better sandwiches (they’re sure to be fresher)? I see these early examples as a proof of technology phase that led beyond vending machines to the computerised systems that we find around us today in increasing numbers. Looked at as a technological lineage, we can see these early automated shops as antecedents of the automated checkouts we find in our supermarket duopoly, one being electro-mechanical, the other digital.

THE FUTURE IS CLOSE
The replacement of middle class jobs with software is something societies are going to have to deal with in a future that is nearer than it is further away. And it will come to offices and to professions that at present don’t perceive it coming over their horizons. Just as computerisation did.

If this replacement of human by software does eventually (and remember that ‘eventually’ need not be a long time) progress to the extent some technology watchers say it could, then the displacement of working class jobs by industrial automation may be merely the forerunner of a similar evolution affecting middle class jobs — think administrative, retail, media and other employment sectors.

So, what are your and your children’s job prospects over the coming decades? And don’t say they can’t replace you with software — that’s been done too frequently to believe anymore.