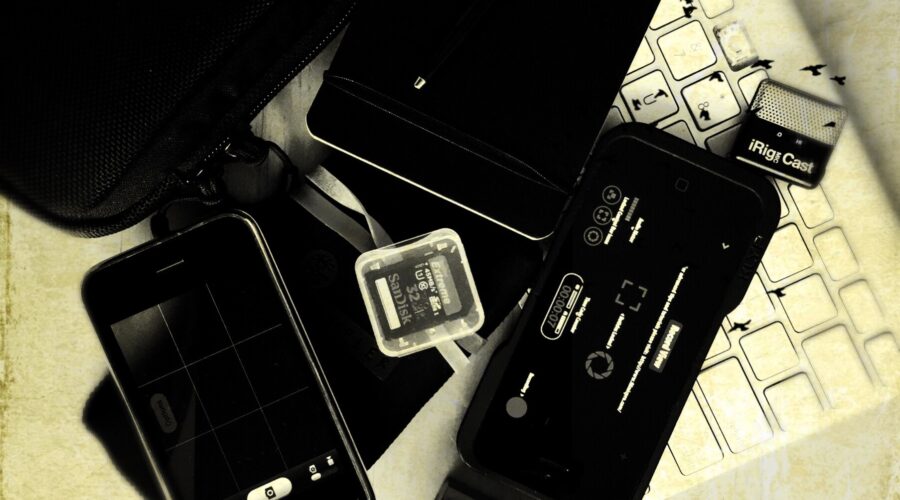 PAUL KITANO edits a collection of writing around the sharing economy, citizen media and co-ops in the online magazine, Medium.

One of his recent posts was about how the presence of citizens with phone cameras can bring better behaviour and accountability to all, including the authorities. Referring to the conflict in the streets of Ferguson, USA, the article says that: “Phone cameras can be more powerful than M-16s to enforce a culture of civil behavior and accountability”.

Some cities already monitor their streets with cameras, however the effectiveness if this was recently highlighted by author, Cory Doctorow, who writes in the online magazine, Boing Boing, that “Only one crime was solved by each 1,000 CCTV cameras in London last year, a report into the city’s surveillance network has claimed.”

Does that seems a poor return on investment to you or do Cory Doctorow and I misunderstand it? What Cory talks about is only a one-way monitoring of the streets, however.

The use of compact, portable digital devices — still quaintly referred to as ‘mobile phones’, a leftover from the days when all these devices did was make phone calls, what we today know as ‘voice mail’ — and all of which are equipped with still and video cameras and audio recorders, enables what is known as ‘coveillance’, which Wikipedia defines as ” …the recording of an activity by a participant in the activity, typically by way of small wearable or portable personal technologies”.

The Medium article suggests that the ubiquity of mobile phone cams and city street cameras can reduce both crime and the misuse of power by authorities.

This can be taken further, the Medium article proposes: “Every city should arm their citizens with a program for citizen journalism.

“The program should teach citizens how to organize as a community watch group and use video to enforce civil accountability from all angles.

It is this last point that is most pertinent because it is the ubiquity of personal cameras, mostly those easy to use, ready-to-go types in mobile phones, combined with social media, that is the key to successful coviellance. What was previously hidden can now be revealed.

How Photography Saved the Wilderness http://pacific-edge.info/2014/09/how-photography-saved-the-wilderness/

a rough guide to telling your stories in word and image You will find the guide on my Medium blog: