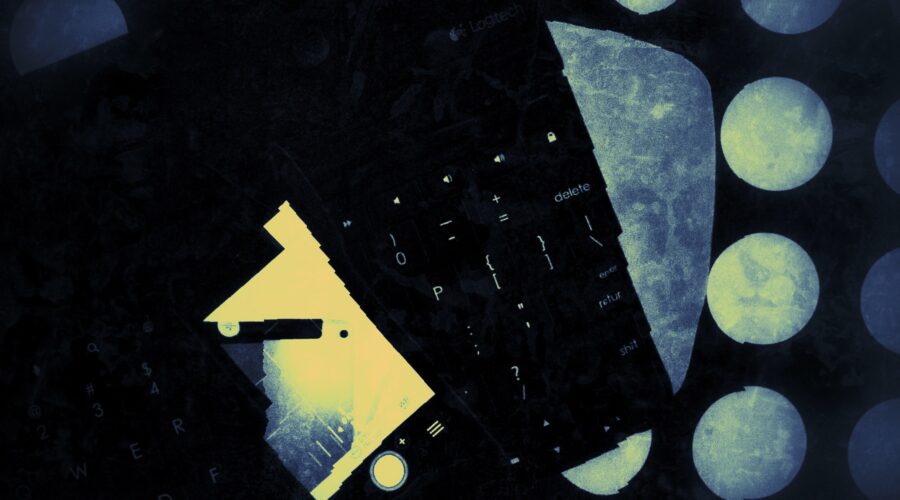 This is a story inspired by the article:

The iEverything and the Redistribution Imperative: http://robertreich.org/post/113801138315

The link to the article was circulated on social media by farmer and fair food advocate, Michael Croft.

THIS IS another article in a growing list of articles questioning our automated and robotised future. The author raises the idea of redistributing wealth from the handful that have it to the majority that do not and he puts his argument in the context of the impact of technologies on our present and future livelihoods.

The reason for this trend is automation, particularly robotisation and software development. Add in developments in artificial intelligence — AI —  and 3D printing, which is still far from its potential, and you can see we can expect more of the same. Plenty of knowledgable researchers, commentators, journalists and authors have built the case that this is a real and a lasting trend. It won’t go away.

With what is almost the inevitability that this trend will continue, even accelerate, two possibilities come to mind:

1. Societies devolve into a two class system of the small number able to afford the things they want and the vast majority who cannot and who live a subsistence type of life devoid of learning and other opportunities. Note that the middle class is largely absent from this scenario. We get to why below.

This throws up the difficult issue of economic viability. How can a consumer society survive where so many are excluded from the income levels that allow the discretionary spending so basic to consumer societies?

Sure, some of those human service jobs and those calling for educated decision making in an environment of complexity will be difficult to automate and replace by software. But there are only so many jobs like that. Not enough to sustain an economy like we now have.

2. New technologies create sufficient demand for new skills and open up so many new opportunities that create livelihoods with sufficient income — discretionary spending, that is, the surplus left over after basic needs have been met — that a consumer society can be maintained.

This has happened, to some extent, with computerisation since its introduction at scale in the 1970s and with the economic and workplace changes brought by digital technologies and online systems since the turn of the century. Many old jobs went or at least significantly diminished in number while many new, previously unimaginable livelihoods, calling on new skills and knowledge sets, emerged. Such is the acceleration of change and disruptive technologies that the past is less a guide to the future now than it ever was.

Reality is messy and my guess — and that is all it is because here we are not talking about risk, which can be foreseen in its impact, but about uncertainty, and that cannot be foreseen — is that we will have some of both of those points. Either may be dominant at any point, but I think they will coexist for segments of the population more or less simultaneously.

I am hoping for point number two to become reality for that would create the opportunity to enact polymath, Buckminster Fuller’s notion which he stated this way:

“We should do away with the absolutely specious notion that everybody has to earn a living.

“It is a fact today that one in ten thousand of us can make a technological breakthrough capable of supporting all the rest. The youth of today are absolutely right in recognising this nonsense of earning a living. We keep inventing jobs because of this false idea that everybody has to be employed at some kind of drudgery because, according to Malthusian Darwinian theory he must justify his right to exist.

“So we have inspectors of inspectors and people making instruments for inspectors to inspect inspectors. The true business of people should be to go back to school and think about whatever it was they were thinking about before somebody came along and told them they had to earn a living.”

Fuller said that back, I think it was, in the 1960s. As a technological potential it is much truer now that it was then.

Whether point 1. or 2. become reality, or whether we get a fluctuating blend of the two — my guess — I think author, Cory Doctorow, got it right in ‘For the Win’:

“The future’s a weirder place than we thought it would be when we were little kids.”

So, what do we do about it? I think that, at the moment, what we can do is talk about it, raise ideas, discuss them, explore scenarios, discuss potential solutions. And, track the trends. There is presently no social media venue or website forum I know of where we can do this. Solutions technological, social, economic and political need good, skeptical conversation.

We know this is coming. We know the future of working life will be nothing like its past or its present. We know it will affect some of us and our children and grandchildren. The time to start a conversation is now.

“Reality is that which, when you stop believing in it, doesn’t go away.”

The future of working life, of jobs, of livelihoods and of economies is such a reality. It is coming. Expect it.